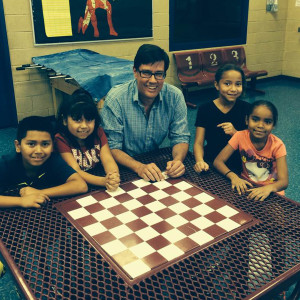 Steve Farley is a visionary, motivational, highly entrepreneurial leader who in addition to being an award-winning artist and author is also an Arizona State Senator, although he hopes you won’t hold that against him. He is a professional photographer and public artist with a national reputation for his large digital photographic murals (see stephenfarley.artistwebsites.com) and community-building large-scale tile murals (see Tilography.com).

Farley took his first photograph with a Kodak Instamatic at the age of six. In the following decades he has traveled the world, finding engaging stories and imagery everywhere, and bringing it back to you. As a citizen activist he initiated Tucson’s $189 million Modern Streetcar system from the ground up, organized residents and businesses, and galvanized an initially skeptical region to obtain funds from multiple sources to build a system that has revitalized a downtown that spent decades in decay. 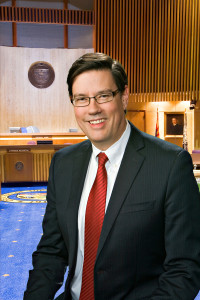 A true Renaissance man, he is also working on two historical novels — one about the founding of Rhode Island, and another tracing the steps of his teenaged Civil War ancestor across the South, with a twist — the setting is today.

He has been honored in Arizona with awards including Best Debater, Best Elected Official, and Leader of the Year for Public Policy, and he is a father with two daughters successfully launched into the world doing amazing things.